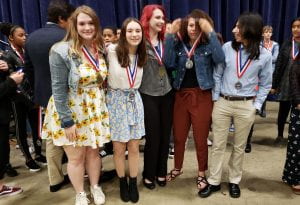 Posted May 13, 2019 by inspirepassion in category National History Day, PBL