In part 1 of my story of autodidacts found here, I describe an experience my son went through last spring, moving from oh-no-let-me-run-away to being labeled an autodidact by his German professor. He has continued his German learning this fall, with the same professor. At least he knows what to expect!

It has been very interesting to watch from the sidelines as he has grown from I’m-still-not-so-sure-I-have-what-it-takes-to-succeed to enthusiastically embracing the challenges his professor offers. Among a class of about 15 students, he and one other are more “advanced,” so the professor has invited them to take on more demanding work. One thing about this professor that thrills me is he uses real literary works, not a dry, dusty textbook. This is in keeping with the project-based learning (PBL) principle of authenticity, defined by the Buck Institute for Education as  “real-world context, tasks and tools, quality standards, or impact – or speaks to students’ personal concerns, interests, and issues in their lives.” 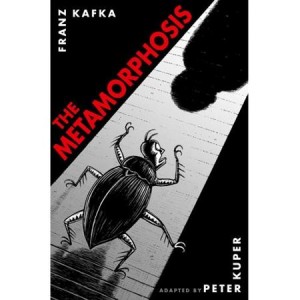 The professor recently gave these two students a German-language graphic novel version of Kafka’s Metamorphosis, and is meeting with them one-on-two to discuss the book and to give them individualized assignments. My son arrived home and enthusiastically showed me the book, marveling at the fine artwork. In addition, with a grin he said “Mom, by the time I go to college, I will be ready to do my capstone in German.” [He is dual-enrolled, receiving both high school and college credit, as he is a high school sophomore.] How far he has come, from that uncertain learner to total confidence in his success. I wish every student’s experience could have such a magnificent outcome! 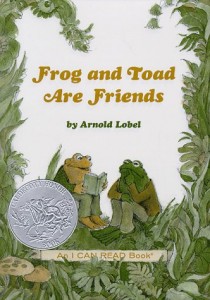 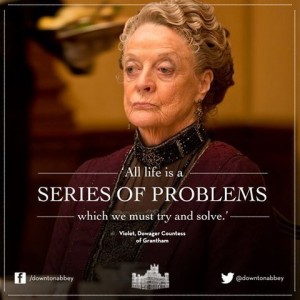