To wrap up 2016, Kim Douillard challenged the #clmooc community to curate #2016bestnine photos. I’m not an avid Instagram user, so the collage the app created (below) was collected from a small selection of the photos I took this year. My phone also exploded this fall, so I lost a bunch of photos, including the Mt Hood shot. 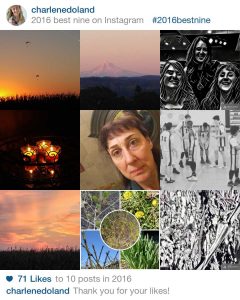 Nonetheless, Instagram and I agree on some of the themes I explored during the year. As part of the #clmooc #silentsunday thread, I look for subjects that represent my surroundings and my interests.

The first photo (collage) I chose is of my son tipping off at a basketball game. He played competitive travel basketball for five years, and this summer decided to abandon the sport. Part of me still grieves, because he is a talented player, and I feel like he is walking away from something which has much to offer him, and to which he has much to offer. I also developed friendships with many of the other parents, and think the loss of those hours sitting on bleachers in solidarity with them is what I miss most. 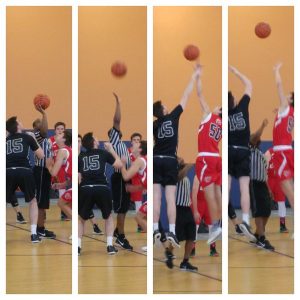 This next shot grosses some people out :-). An orb spider in his/her domain. Spiders creep me out as well, but nonetheless they are magnificent beings, and (as Ms. Frizzle informs us all) beneficial for eradicating other insects. 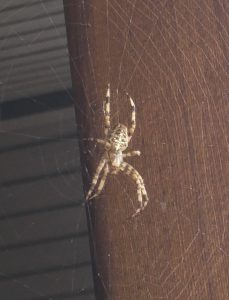 I love the defiance of this leaf, standing up in the grass. 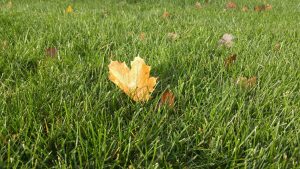 These next two were taken this fall, in the same area. I love the symmetry of the two paragliders, and the study in light and shadows and reflections. 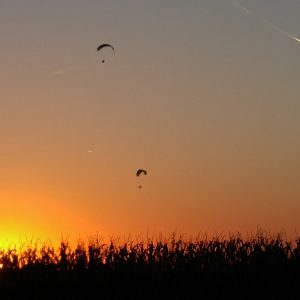 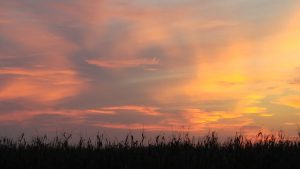 After a glorious, mild autumn, we were abruptly shocked into winter with the first snow. The accumulation of heavy, wet snow provides a magnificent frame for the tree branches and decorative crab apples. 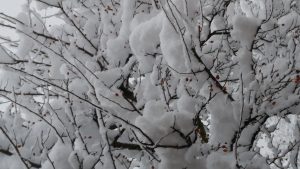 Perhaps my favorite shot of the year is this self-portrait taken as a fluke. In this blog post, I describe the circumstances, and the subsequent analysis and connections related to it. 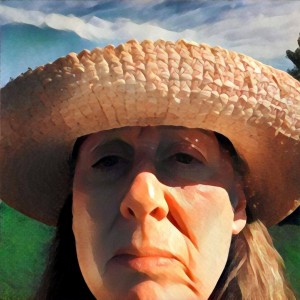 To cap it off, I selected these two shots of lights. The first is soft, the glow of candles in a darkened room. The second is more dramatic, part of a light and sound show presented by the Morton Arboretum in the Chicago area. 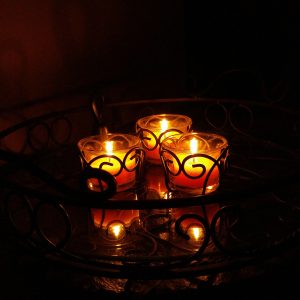 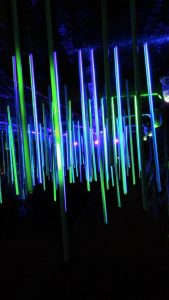 Thanks, Kim for inciting me to think about the photos I took this year, and what they mean to me.